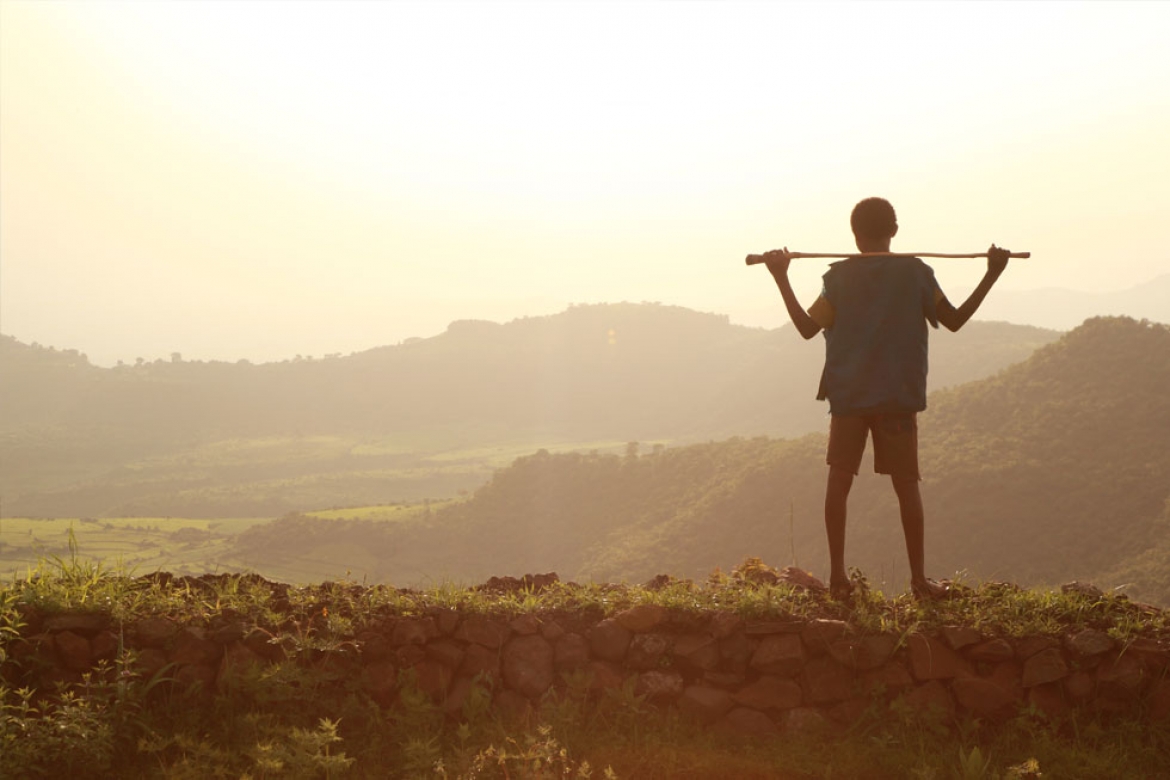 Ethiopia has the second highest population in Africa (after Nigeria), with 83 million people. This population comprises many different ethnic groups, including the Oromo, Amhara, Tigrai, Sidamo and Somali people.

Because of the country’s complex history, its languages fall across four classification types – Semitic, Cushitic, Omotic and Nilotic.

Christianity came to Ethiopia in the fourth century and the Ethiopian Orthodox Church plays an important part in the country’s culture, festivals and visual arts.

Islam was introduced in the seventh century and is now practised by about one-third of Ethiopians, mostly in eastern regions. To reflect the importance of Islam in some areas of the country, major Islamic festivals (such as Eid Al-Fitr and Eid Al-Adha) are also observed as holidays.

Tweet
More in this category: « History Food and Drink »